Charming and historic, this neighborhood has been home to many successful Austinites.

Considered one of Austin’s most charming and historic neighborhoods, Old Enfield was originally part of the Pease Plantation until it was subdivided in 1910.

The neighborhood, which boasts some of Austin’s oldest Colonial-style homes, has since been home to many successful Austinites, including four Texas governors, two mayors, other state and local lawmakers, plus plenty of University of Texas faculty, coaches and staff, and civic leaders.

The generous tree-covered lots along Pease Park were planned with care to provide each of the one-of-a-kind homes with unique views of the Austin skyline and surrounding green space, while other homes were developed around the landmark main house: Woodlawn. To the west lie smaller streets filled with smaller bungalows built in the 1930s and ‘40s — an area targeted to young families.

Residences here average over 2,100 square feet of living space with two- to six-bedroom floor plans. Modeled after homes in the English countryside, these structures have winding driveways, ivy-covered exteriors, and gabled roofs.

This affluent neighborhood boasts a population of more than 3,000 residents. The area is dominated by families. Surrounding parks and green spaces offer a range of outdoor recreation.

There are a variety of restaurants in Old Enfield, ranging from posh to casual. Local favorites include Irene’s, a classic American bar and restaurant nestled beneath massive pecan trees on the banks of Shoal Creek; Bar Peached, a bar-focused restaurant concept serving cocktails, tacos, and Asian-inspired comfort food; and Rosedale Kitchen and Bar, serving vibrantly healthy dishes mixed with American comfort foods and a slice of Texas flair.

Downtown Austin is just two miles away, so upscale retail and restaurant options abound in this area.

Old Enfield is home to many excellent schools. Top educational opportunities include:

Property for Sale Nearby

Homes for Sale in Austin 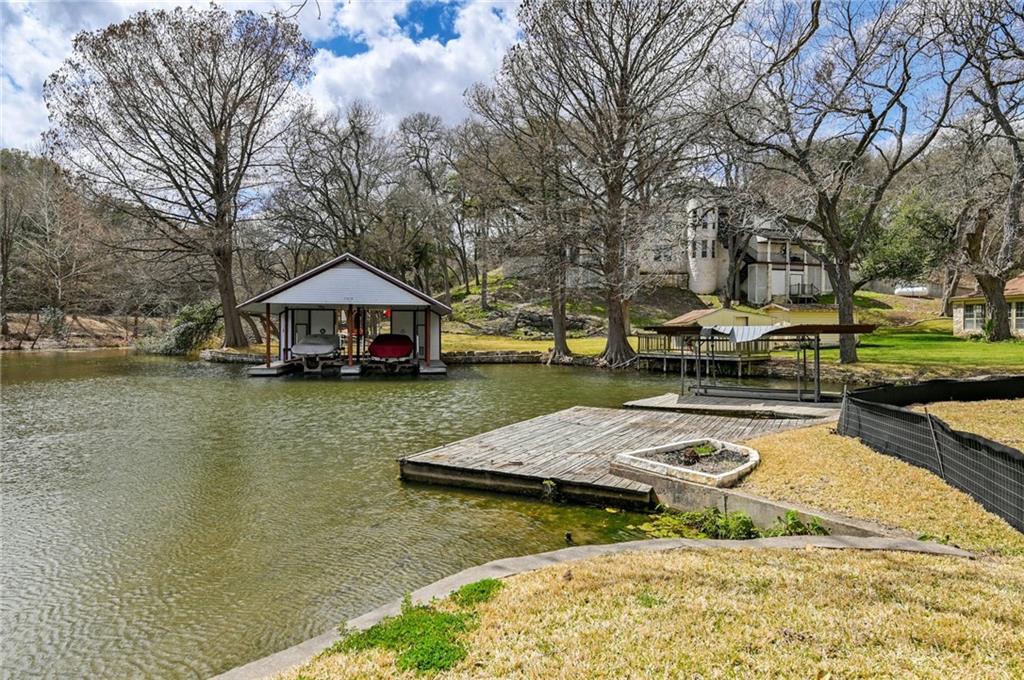 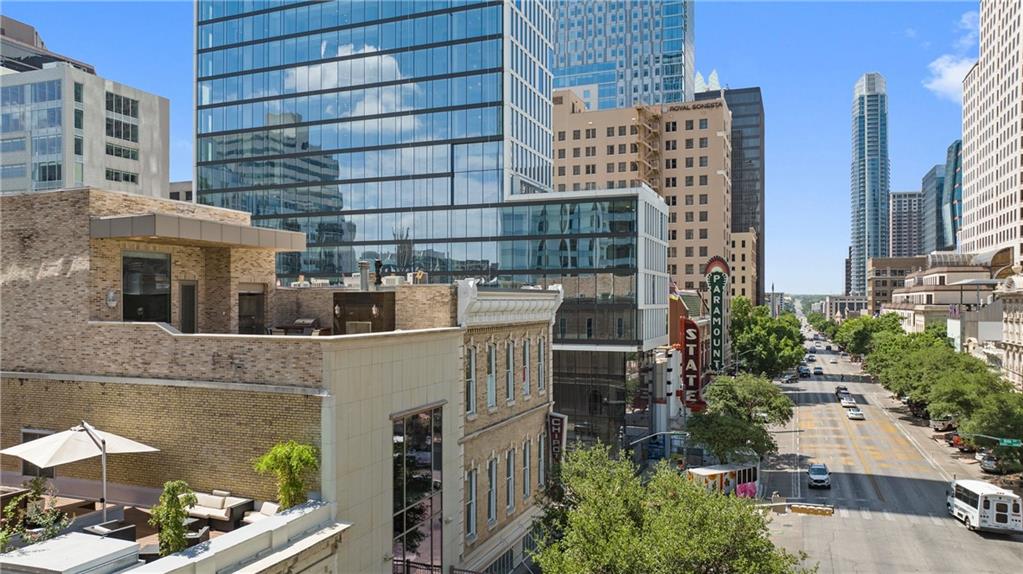 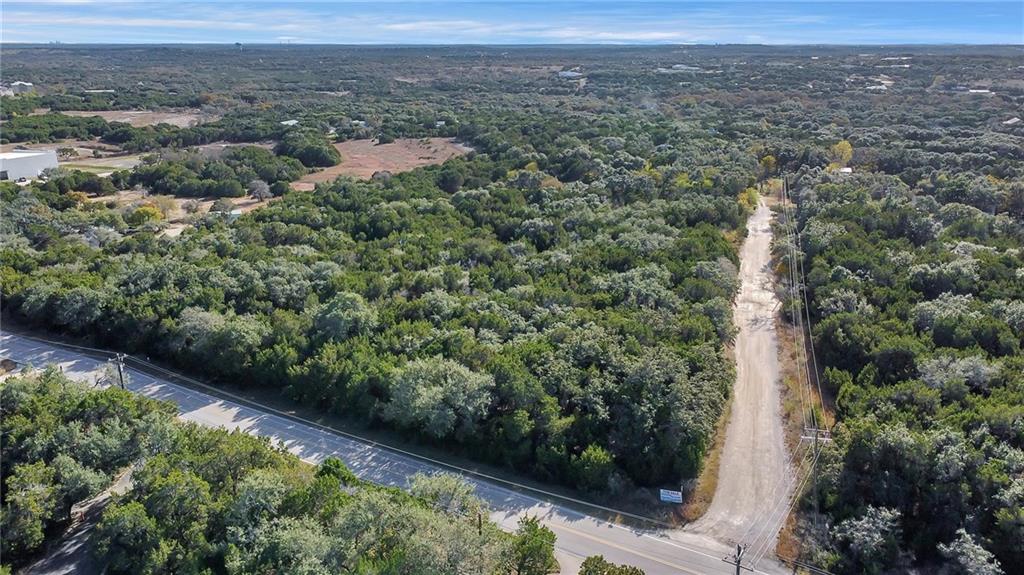 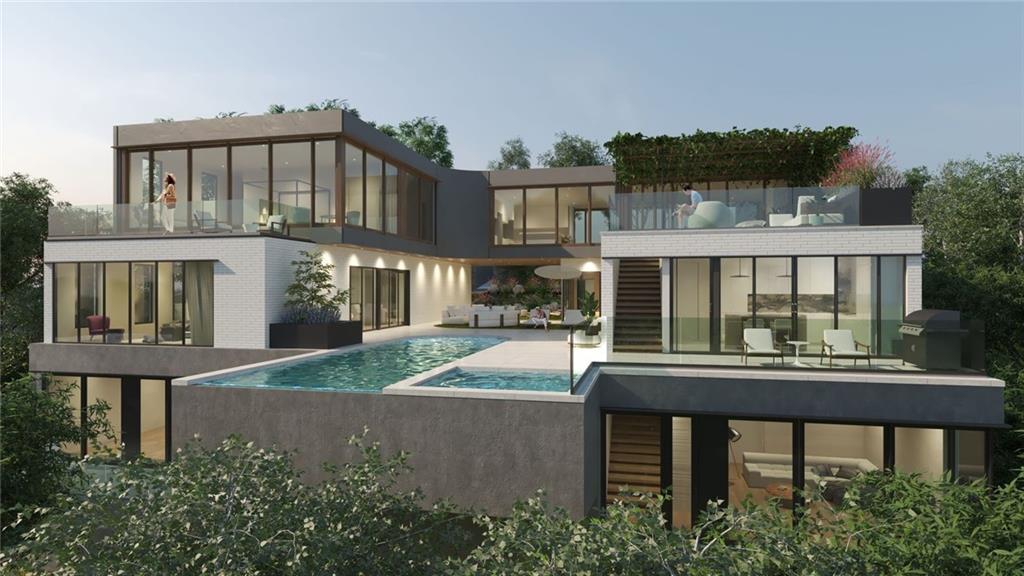 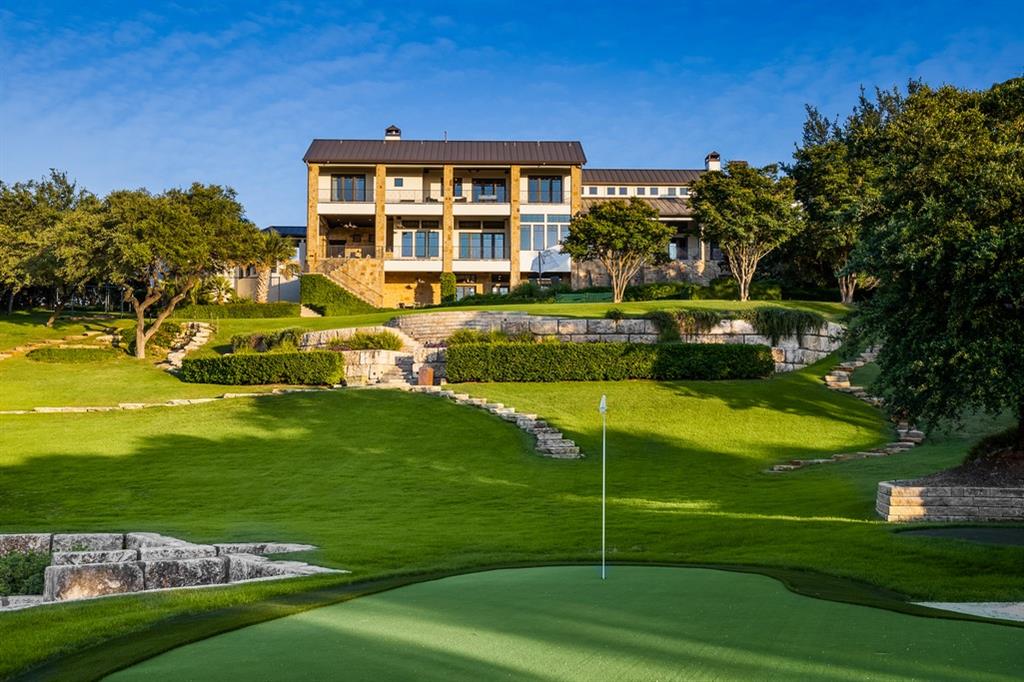 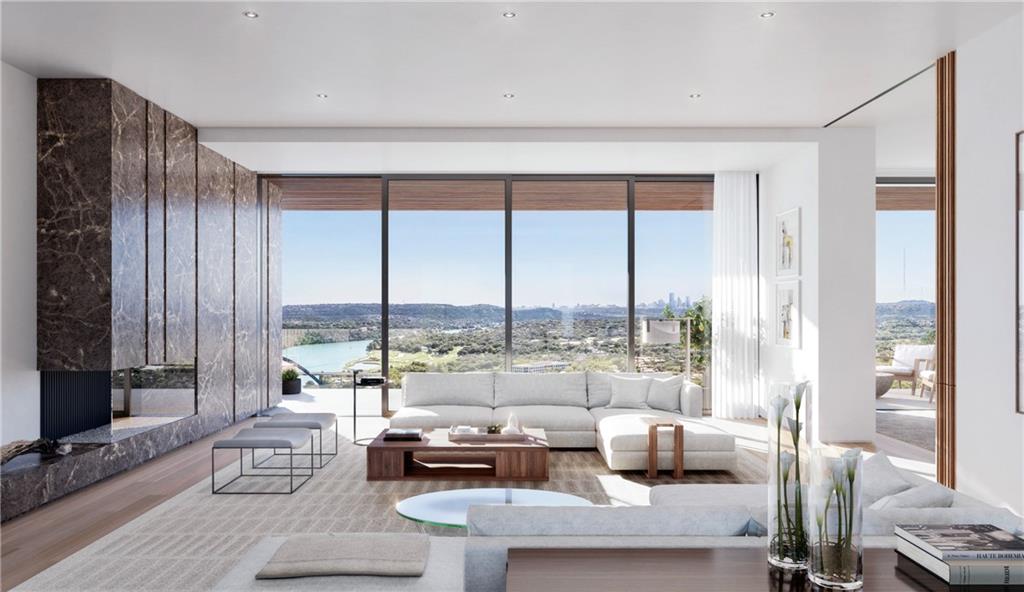 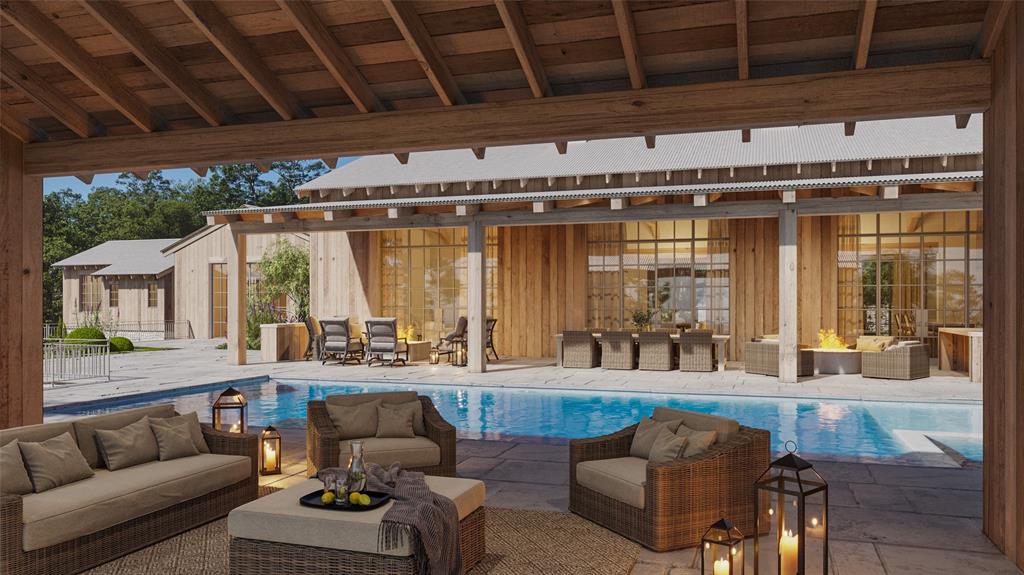 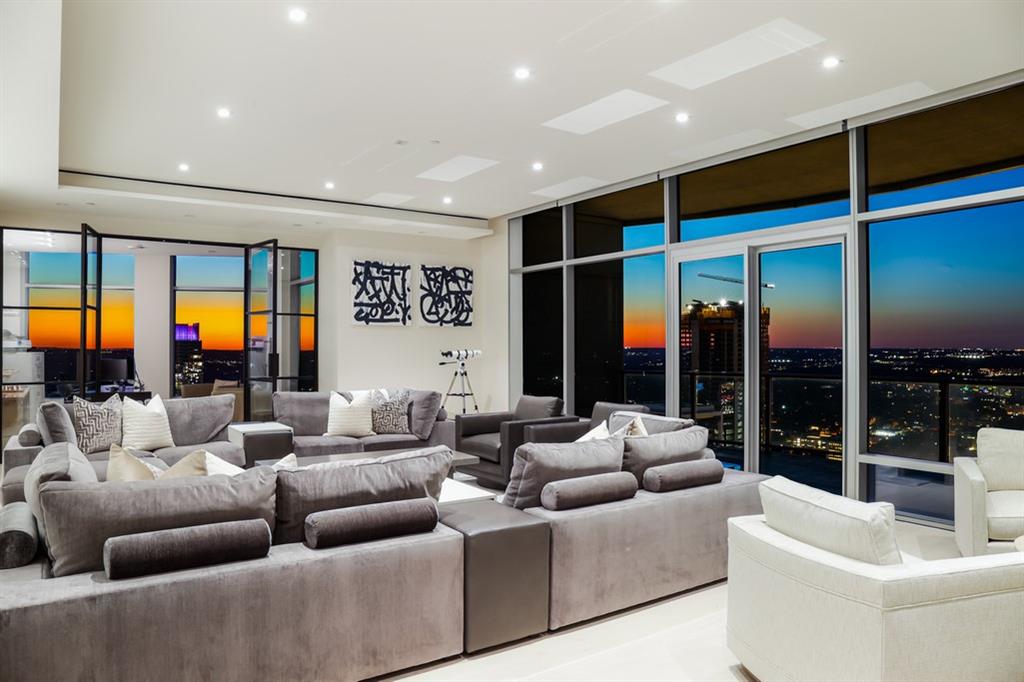 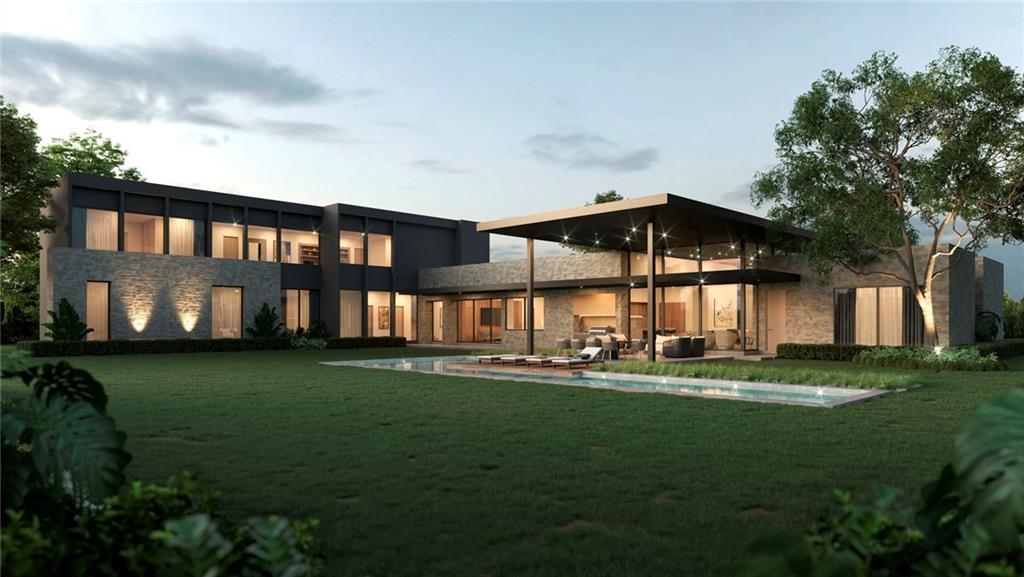 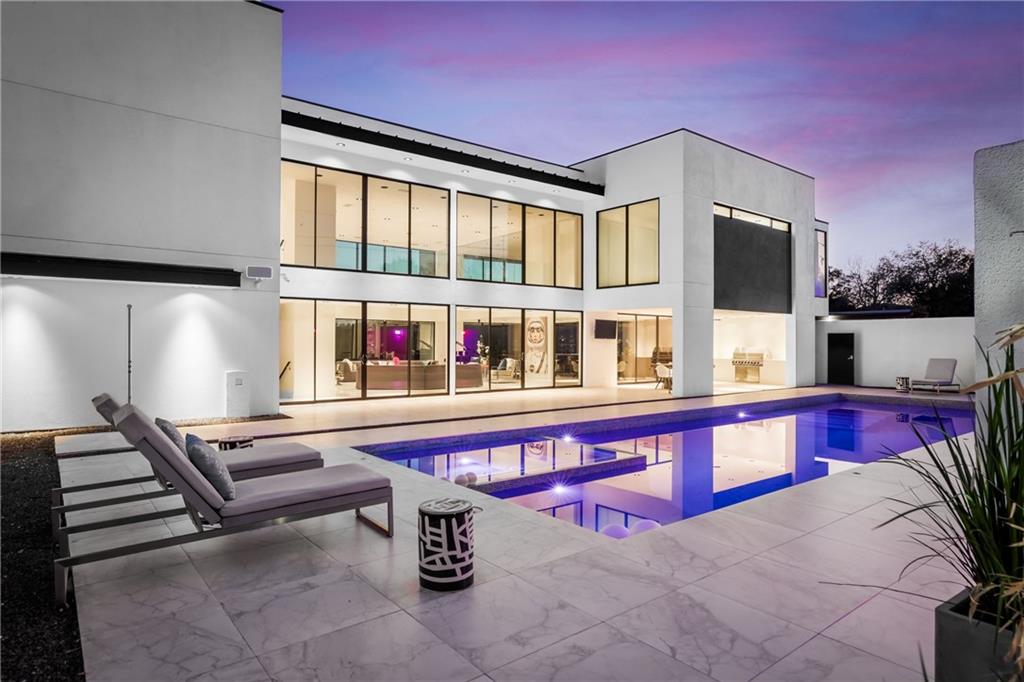 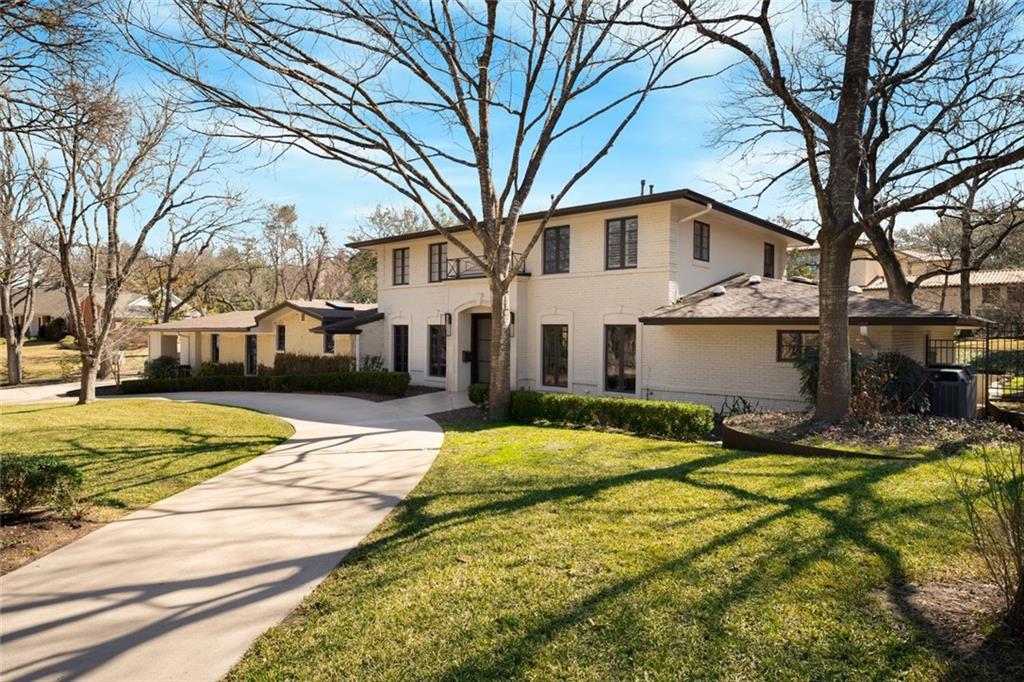 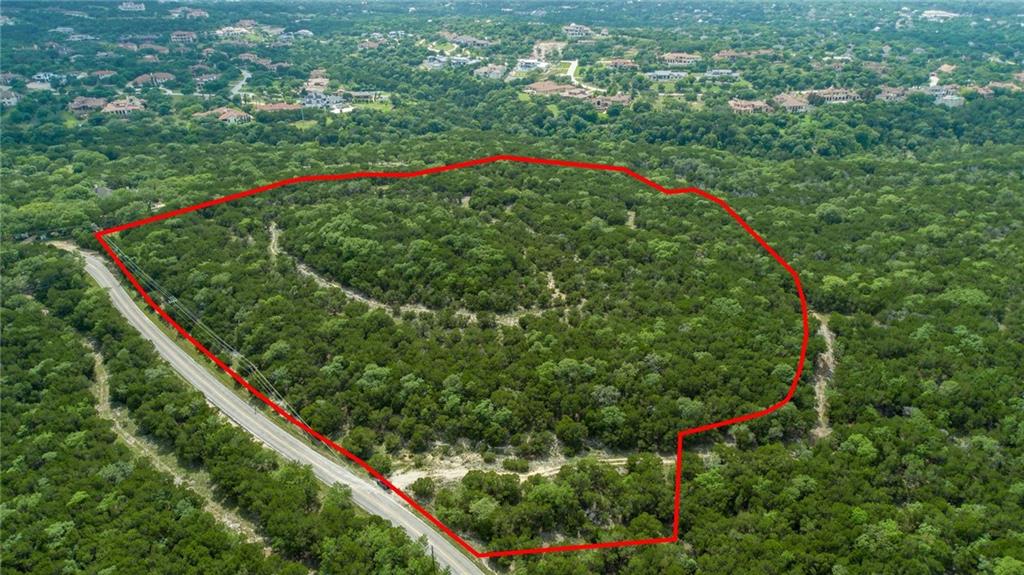 There are no properties that match your search results.

We have the local knowledge and professional expertise to find or sell your home. Stop by or give us a call to discover the best places to live in Austin, Texas!