Get to know our exceptional agents.

John Teinert became a licensed Real Estate agent in 1987 while studying at the University of Texas McCombs School of Business, where he earned his degree in Finance. Throughout college, he worked with various commercial real estate brokers.

Teinert then headed east to Washington, D.C. after graduation, where he worked as a financial market analyst at Shannon and Luchs Real Estate and then at the Federal National Mortgage Association (FNMA/Fannie Mae). Eventually, John began Real Estate brokerage, taking a position at Pardoe Real Estate/ Sotheby’s in Washington, D.C. selling luxury homes and estates.

When John returned to Austin, he began investing in real estate and brokering commercial and residential properties. Four years later in 1999, John teamed up with Chris Pellegrino to start Austin Fine Properties in Old West Austin.

John is consistently a top producer of luxury properties and is a member of Elite 25, the top 1% of luxury agents, on a regular basis. Many accolades and awards have been earned through the Austin Business Journal and other organizations.

As a board member of Waterloo Greenway and various other organizations in Austin, Teinert enjoys spending time advancing Austin Park's philanthropies. 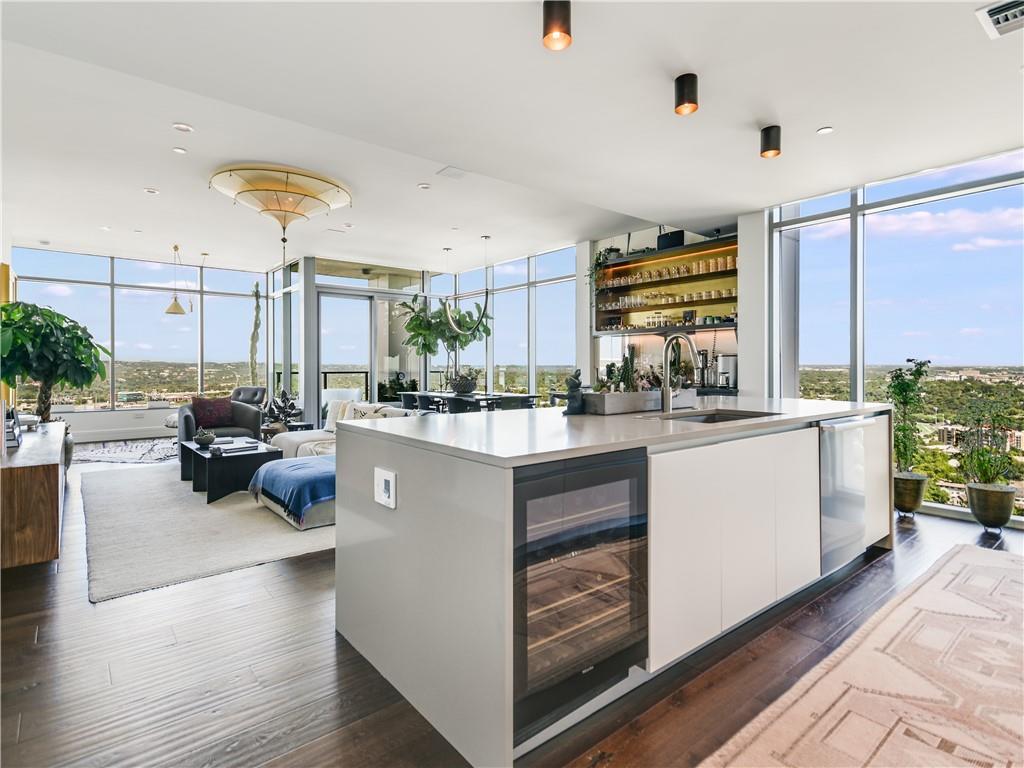 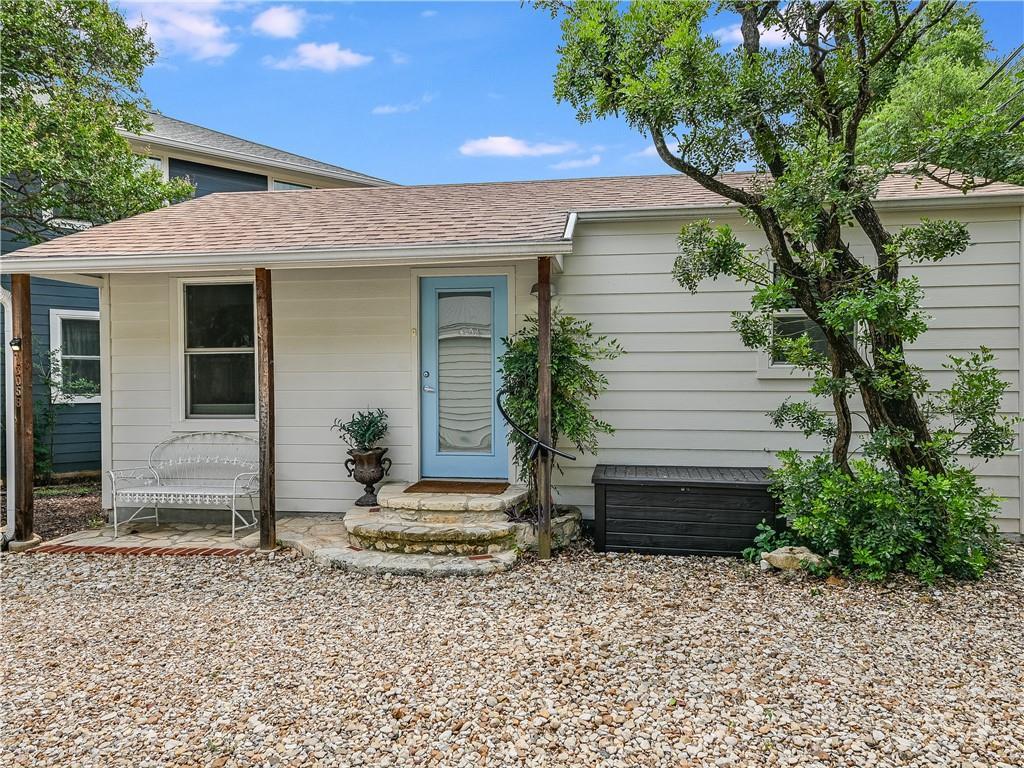 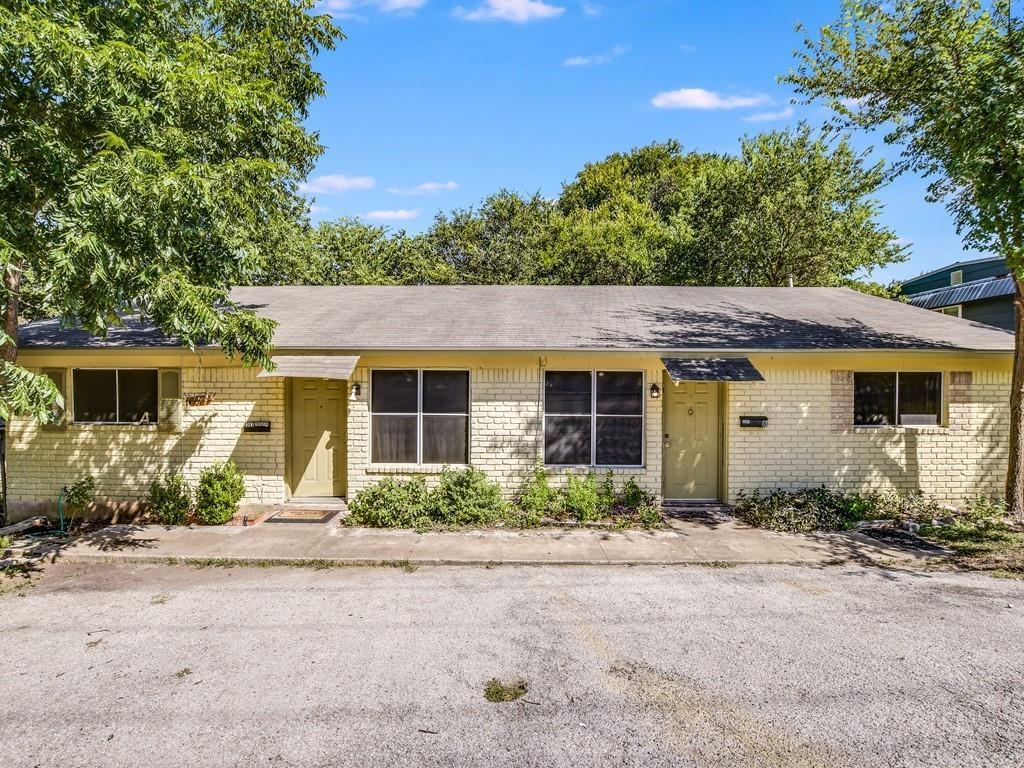 We have the local knowledge and professional expertise to find or sell your home. Stop by or give us a call to discover the best places to live in Austin, Texas!